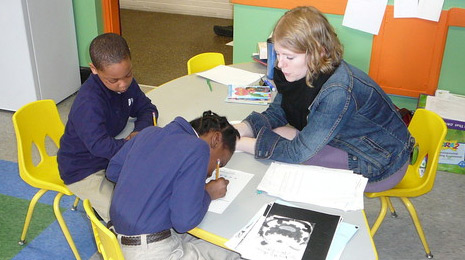 BOSTON — The waiting lists for charter schools, already notoriously long, look like they are about to get longer.

President Barack Obama and Arne Duncan, his new education secretary, are trying to entice states into opening more of the alternative schools. But despite brisk enrollment growth and long waiting lines for many existing charter schools, states appear to be in no hurry to oblige.

With 1.4 million students in 4,600 schools, charters are by far the most significant achievement of the “choice” movement that strives to promote educational gains through school competition. Enrollment in charter schools has more than doubled in the last six years.

Charters are publicly funded schools that have more freedom than traditional schools to vary their learning approaches. Sponsored by a variety of entities, including state school boards and local school districts, they are oftened governed day-to-day by autonomous boards. A public-school student is free to transfer to a charter school, space permitting.

But obstacles loom to accommodating more charterschool students. The recession has intensified school districts’ concerns about competing for public funds with charter schools. Some charter-school supporters say such schools need more oversight. But unions are using any missteps at charter schools, which typically aren’t unionized, to oppose their expansion.

The Ohio Education Association, a teachers union that has been among the most outspoken critics of charter schools, has testified against them in the state legislature and supported litigation aimed at toughening oversight. In New York, Boston and other cities, unions have ramped up their efforts to organize charter school teachers.

There is virtually no sign of the kind of expansion of charter schools that President Obama might be hoping for. In North Carolina, Democratic Gov. Beverly Perdue supports her state’s 100-school cap on charters, and believes closing low-performing charters will make enough room for new ones. Ohio Gov. Ted Strickland, also a Democrat, has proposed cutting state spending on charter schools by 20%.

Ten states don’t permit charter schools. Twenty-six others, along with the District of Columbia, restrict their growth with caps on the number of charters allowed, enrollment restrictions and funding limits.

Faced with such barriers, an estimated 365,000 students are on waiting lists to get into charter schools, which many parents see as their only alternative to failing traditional schools. That includes 1,000 in line for the Edward Brooke Charter School, a few miles south of downtown Boston. Its scores on state tests are among the city’s highest, and hundreds of parents — mostly low-income African-Americans and Latinos — vie to enroll their children through a lottery every year.

Among those on the waiting list is Ethan Clark, the son of Brooke executive director Jon Clark, who founded the school seven years ago. Mr. Clark supports Mr. Obama’s efforts to expand charters to make way for more students. “I’m tired of having conversations with emotional parents,” says Mr. Clark, a former teacher. “Realistically, they don’t have a chance of getting in here, and there is nothing I can tell them but ‘sorry.’”

Money for charter schools might be tempting for states. Mr. Duncan, who favors tighter oversight of charters, has said the administration will favor states that let them expand while doling out more than $100 billion in stimulus funds in the coming months. He also will use part of a separate $5 billion “innovation” pool to fund charters.

But questions remain about whether even those financial incentives can convince states already grappling with a deep recession to overhaul troubled charter authorizing systems, push aside political opposition and shift funds away from traditional public schools. Much of the research suggests such shifting of funds can be worth it. Mr. Duncan points to the Chicago Public Schools, which he ran before taking his job in the administration. There, about 73% of charter school seniors graduated in 2008, compared with 68% of seniors in traditional high schools. Meanwhile, about 87% of charter schools had 60% or more of their students meet or exceed state standards on achievement tests; only about 65% of regular district schools reached that threshold.

A recent study of charter schools in eight states by Rand Corp., a think tank, also found they had higher graduation and college-going rates than traditional public schools, but that test scores were roughly the same. A 2006 study by the Department of Education found that charter school fourth graders had lower scores in reading and math on the National Assessment of Education Progress, a federal achievement test, than their counterparts in regular public schools.

Collapses and alleged improprieties by charter-school operators continue to raise questions about oversight. The Center for Education Reform, a pro-charter group, estimates that 657, or 12.5%, of the 5,250 charter schools opened since 1992 have been closed, mostly for financial and mismanagement reasons. The group’s president, Jeanne Allen, says that is an indicator of accountability, not a black mark.

In Minnesota, concerns about improper financial ties between charter schools and their governing boards have led the state legislature to consider tougher restrictions. Pennsylvania charter schools recently adopted a tighter ethics code amid an investigation into alleged nepotism and financial improprieties involving several Philadelphia charters. In Ohio, where about two-thirds of charter high schools fail to graduate at least half of their seniors, the state auditor says the financial records of 17 charter schools are so bad as to be “unauditable.”

Even some charter school advocates say charter sponsors, or “authorizers,” aren’t doing enough to oversee existing charters and weed out bad operators. “There are too many lousy charters out there,” says Todd Ziebarth, a vice president of the National Alliance for Public Charter Schools, a pro-charter group.

When authorizers try to crack down, parents frequently rally to their charter’s defense, often preferring the personal attention many charters provide. In 2007, supportive parents turned out in droves after state inspectors issued a scathing critique of Boston’s Uphams Corner Charter School. Despite high teacher turnover and failing test scores, the state board of education backed off. But scores continued to fall and, earlier this year, the board revoked the school’s license.

Massachusetts Gov. Deval Patrick, a strong ally of Mr. Obama, is seeking a small increase in state funding for new charter schools. Many mayors, schools superintendents and union officials say his proposal couldn’t come at a worse time given the state of the economy.

Like a handful of other states, Massachusetts provides school districts with transition funds to make up for the money they lose when a student transfers to a charter school.

“I think charter schools are a great idea,” says state Sen. Robert O’Leary, a Democrat who chairs the state senate’s education committee. “The problem is, they tend to be a more expensive idea.”

Back at the Edward Brooke Charter School, administrators aren’t confident they will be able to expand anytime soon. Kimberly Steadman, principal of the lower grades, tells inquiring parents that, unless they are applying for the new kindergarten class, which took in about 60 students this year, there is almost no chance of their child being admitted. “It’s easier to get into an Ivy League school,” she says.

Since an older daughter loved her time at the school, Dasheka Tate decided to give it a go anyway for Jada, her 9-year-old, who is now a near-hopeless 197th on the waiting list. “It’s very frustrating, because I know firsthand how Edward Brooke operates,” the registered nurse says. “I wanted her there.”

popadminDemand for Charter Schools Is High, Seats Are Few04.23.2011 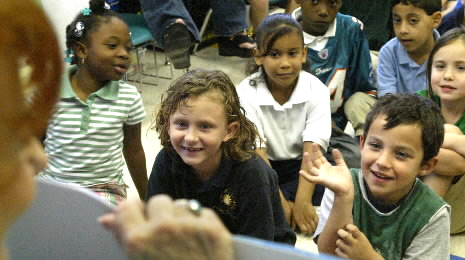 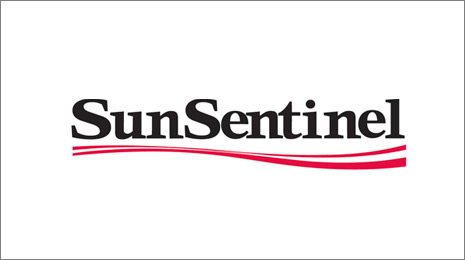 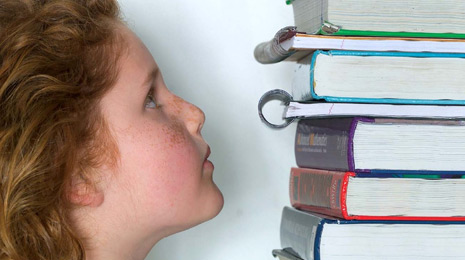